Gel Osphere is the 30th episode of Diamond Digger Saga. It contains 20 levels:

This episode is unusually hard, the player will get stuck in many intense levels.

Nothing new is introduced.

From this episode, episodes are released at a random number between 14 and 30 days. But Blazing Blossom broke the rule from being released just 6 days after Coral Crest's release. 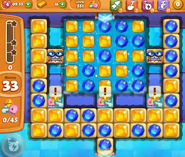 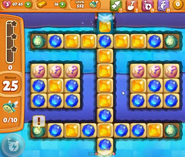 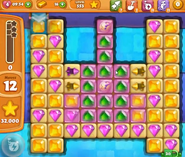 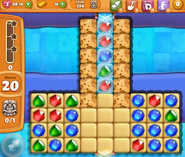 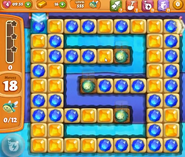 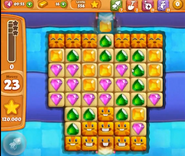 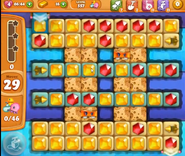 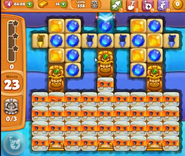 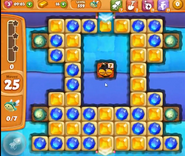 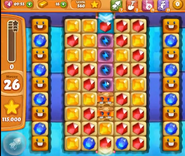 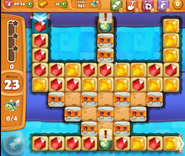 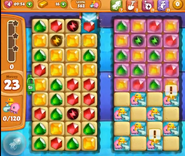 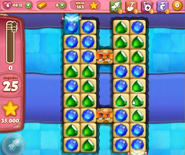 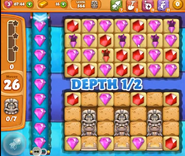 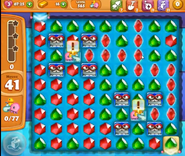 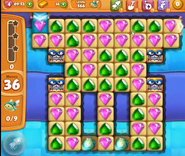 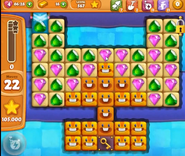 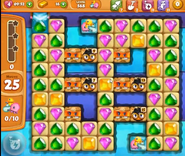 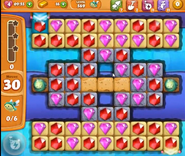 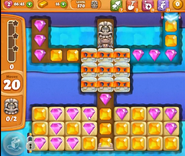 Level 570
Add a photo to this gallery
Retrieved from "https://diamond-digger-saga.fandom.com/wiki/Gel_Osphere?oldid=59886"
Community content is available under CC-BY-SA unless otherwise noted.