Powdered Bliss is the 45th episode of Diamond Digger Saga. It contains 20 levels:

The difficulty of this episode is still undetermined.

Nothing new is introduced.

Continuing on, episode are released 2 weeks apart. But Zen Garden broke the rule as it was released 6 or 7 days after Tipi Jam's release. 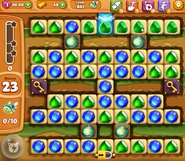 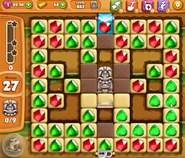 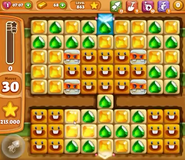 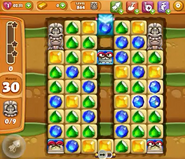 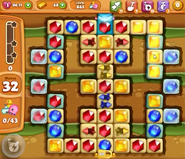 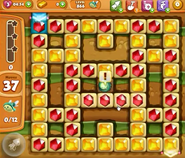 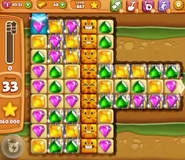 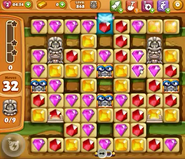 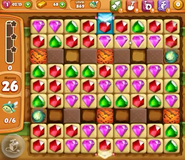 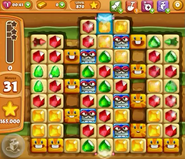 Level 870
Add a photo to this gallery
Retrieved from "https://diamond-digger-saga.fandom.com/wiki/Powdered_Bliss?oldid=58842"
Community content is available under CC-BY-SA unless otherwise noted.